We are proud to announce Toronto's VeloReel line up:

Lost Bike Girl, Bjoern Adelmeier, Germany, 10:00
When a young woman finds out her bike is stolen, she roams the city to look for it.

Styles Alive, Bike Lordz - USA , 9:44
Bikelordz is an upcoming feature film about Accra, Ghana's small but passionate flatland BMX scene, the riders in it, and the environment in which they perform, create, hustle and work towards making their BMX aspirations a reality.

This short documentary is about Georgena Terry, founder of Terry Bicycles. Terry revolutionized the women's biking industry by creating a frame specific to a woman's body. This is the story of how she got her start and the challenges within the women's biking movement. 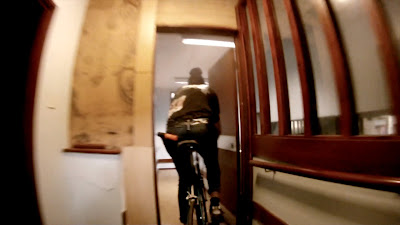 Muchar´s Austrian based apartment-race-worldcup was invited to London/UK to host a very special evening. 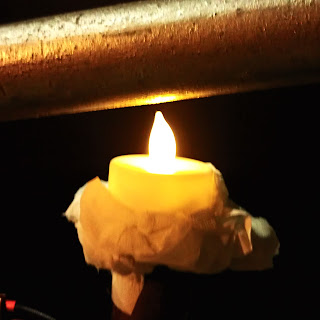 Gone But Not Forgotten, Greg Riestenberg - USA, 0:48
The "Gone But Not Forgotten" short documents a facetious tribute I made to the bike seat that was stolen from my bike on a very crowded evening (Halloween in Manhattan). I was initially very angry obviously, but then decided to pay a tribute to my lost "friend" with a large banner next to my incomplete bicycle and and by "lighting" a "candle" at the very spot where the seat was stolen. 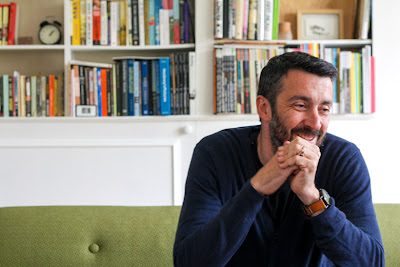 Velo Cycle Chic: Inspiration, David Phu, Canada, 2:12
Fleming is a visual artist who recently moved to the Fairview Slopes of Vancouver from Galway, Ireland. He brought with him a Babboe bakfiets cargo bike, which he regularly uses to run errands, along with his eighteen-month-old son Tadhg. We follow Simon around for a short ride to Granville Island, where he stops for fruits and vegetables in the Public Market, a coffee at the Agro Café, and picks up some canvases from Opus Art Supplies. Over top of the video, Simon muses on his journey to Vancouver, his thoughts on the city, the creative process, and what inspires him as an artist. We then return to his private studio and watch the genesis of a new work of art. 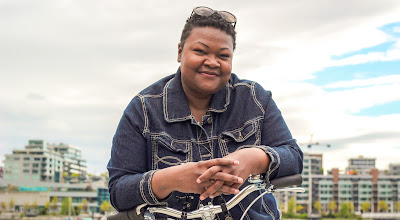 Velo Cycle Chic: Heart and Soul, David Phu, Canada, 2:10
Cecily Walker is a digital librarian who works at the Central Library in Downtown Vancouver. She lives in the Olympic Village on Southeast False Creek, and cherishes her daily ride along the seawall to the office: the people, ocean, mountains and wildlife. Like most Vancouverites, she is a transplant from elsewhere, and spent several years reliant on either a car or a bus. Taking a job closer to home has allowed her to rediscover the bicycle, not only as a method of transportation, but a social tool that has fostered a sense of connectedness, ownership and belonging to the city. She was recently diagnosed with Rheumatoid Arthritis, and living with a chronic illness has taught her that every day she can get up and face the day without pain, and still be independent is a gift. 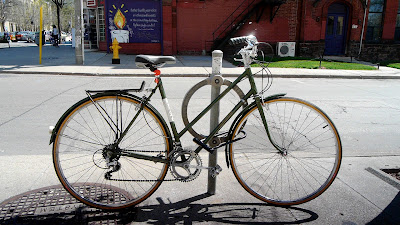 The video features interviews with advocates, academics, public health professionals, and other stakeholders while highlighting bicycle infrastructure in Canada's two largest cities, Toronto and Montreal. Both cities have made progress in creating a network of bike lanes, yet each has taken a different approach. Much of Montreal's cycling network is physically separated from motorized traffic, whereas Toronto's consists primarily of on-street painted bike lanes. The video aims to inspire cities to create more dedicated space for cyclists and inform viewers on differences in the cycling planning process between both cities.


CMH presents FEEL FREE - the trailer from Cycle Me Home on Vimeo.
Feel Free, Cycle Me Home - Hungary, 47min
After a rather successful film premiere last spring the team felt that cycling and filming is simply the right thing to do. The first abroad screening event called for the Berlin-Budapest Beer Ride, followed by the LEAP Tour (London-Edinburgh-Amsterdam-Paris), after which we kinda got tired of naming our trips. As a result, we ended up with an organized mess of random footage. It's safe to say that we've visited a fair amount of cities from Toronto to Moscow since last spring, usually with one hand on the handlebar and camera in the other one. What we have here then, is a collection of our traveling experiences, giving you a better insight of our lifestyle - and also on many unimportant things. Like how to win an alleycat in Madrid if you're wasted. Or how they - I mean - what they roll in Riga. Things like that. Old and new faces, familiar and undiscovered places - one thing is sure: we ride fixies wherever we go. And of course, as we are still huge fans of the one and only Dusty Kid, who else could be the one choosing the soundtrack of the new movie if not him? 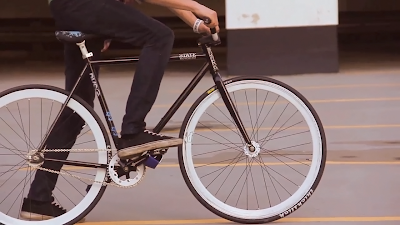 Meaningful Things, Charlie Inglehart - Canada, 1:34
A short film of a young man that describes his passion for his bicycle. 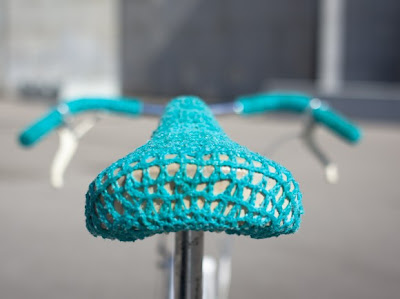 Some people have addictions and obsessions, some more than others! 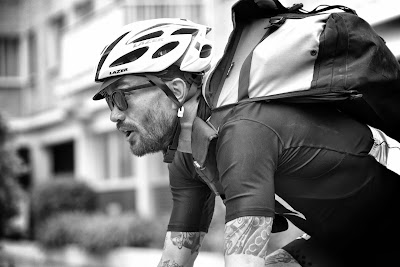 Andrew Romashyna is a Toronto Based bike messenger and an all around good guy.  After meeting him last year at the Redbull Minidrome event last year I really wanted to spend a day with him while he rides, film some and give a real POV perspective of his day on the bike.

This film, Gonna Have a Good Day is just a glimpse into a day with him moving through the streets of Toronto.

Stay tuned, there is more to come!